BOTW: all that glitters 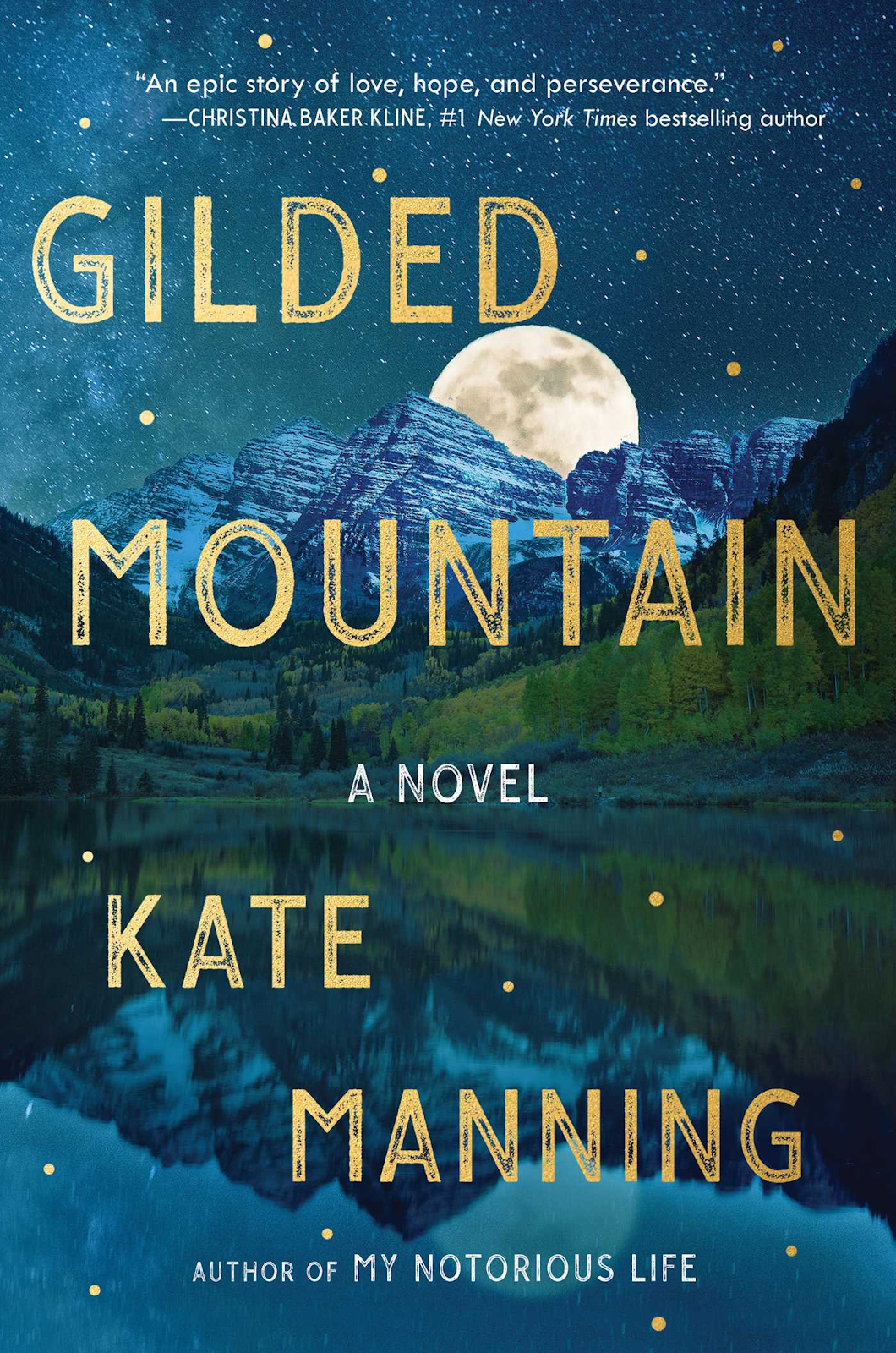 In the early 20th century the Franco-American Pelletier family arrived in Colorado to join their father/husband at the Moonstone marble quarry.  Daughter Sylvie tells the story of the terrible conditions for the quarrymens' families -- unheated, unplumbed shacks, far from town.  When she finishes school she gets a job as a reporter for the scrappy labor-friendly local newspaper.  The next summer she is hired as the secretary for the quarry-owner's (third) wife.  Sylvie sees first-hand the profligate luxury of the robber barons and is determined to work for justice for the working class.  Her life is complicated by the attentions of Jace Padgett, the quarry-owner's son, and of George Lonahan, an organizer for the United Mine Workers.   Sylvie's choice begins as a disaster but subsequent events turn out for the better.

"We cannot help how the past is knitted into the calcium of [our] bones, pressed and hardened as coal is under the great pressure of living, frenzy, and worry," she writes in 1934 (p.435).  But when her young adult daughter brushes off a story from those formative years, "In a snap like that I saw how history is lost....For you, the past is alive in yourself as breath. To...the young, it's a story, no more real in life than a painting. They're in their own story." (p.444) 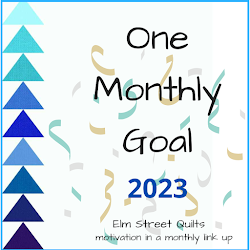