Two more ARCs (advance reading copies) from the ALA Annual Conference in June. These will be published in October. 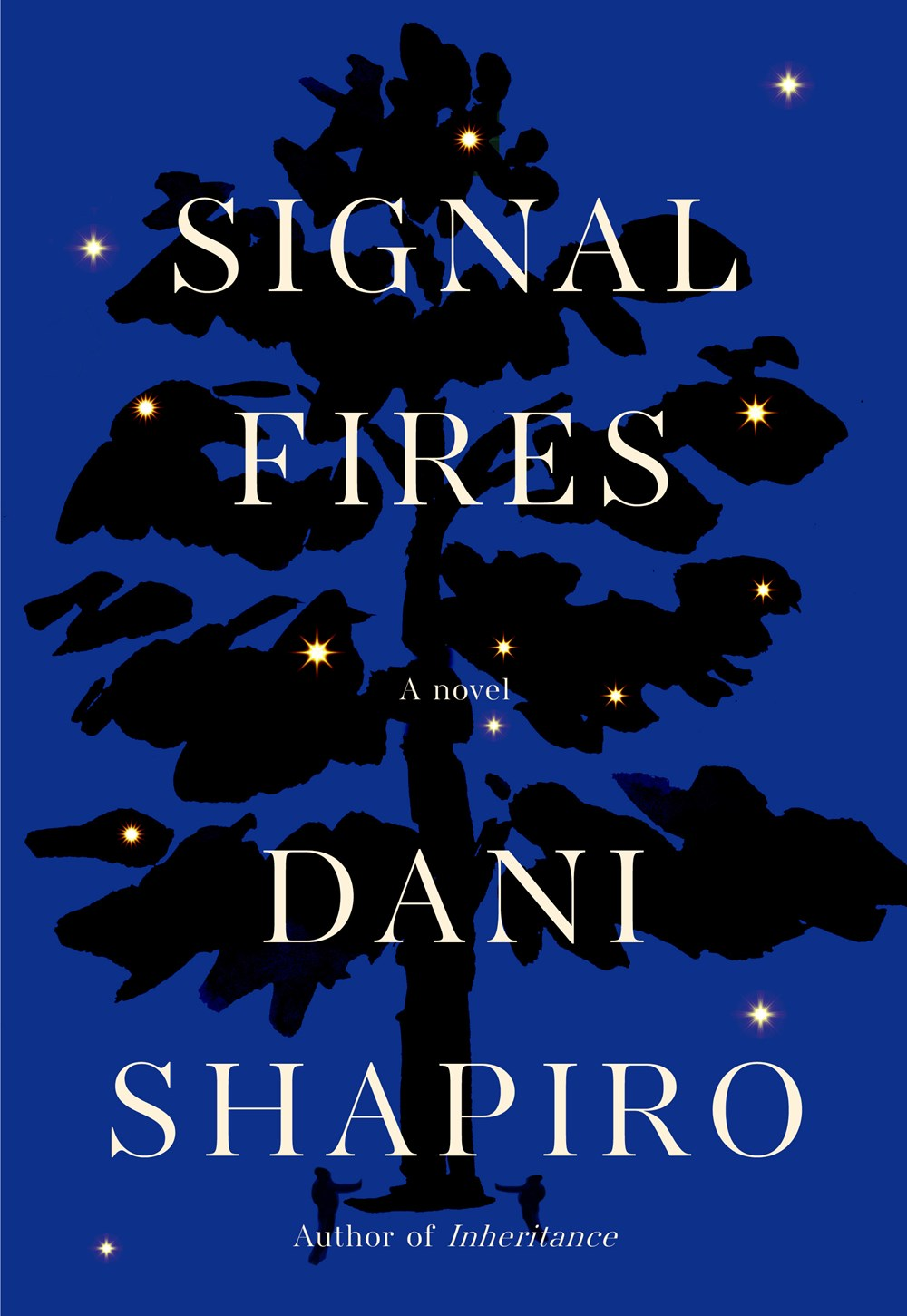 The Wilfs have lived on Division Street in suburban Avalon since the late 1960's.   Ben is a family physician, Mimi is a community volunteer. Sarah and Theo are typical suburban teens. On a summer night in 1985 their universe shifts when Sarah and Theo Wilf cause a deadly car accident. They survive but they never forget. Nor does their Ben whose effort to save the victim is unsuccessful.

Fourteen years later, on the eve of the new century, Ben again is at the scene of a medical emergency. Alice Shenkman, the across-the-street neighbor, goes into labor. Ben gets there before the EMTs and successfully delivers Waldo Shenkman. Waldo has a tough childhood as a social misfit obsessed with astronomy, completely misunderstood by his hard-driving business exec father. Waldo finds a friend in Ben and, as Ben was present at Waldo's birth, Waldo is in turn present at Mimi's death.The story skips adroitly from decade to decade and back again.  [Including 2020: pandemic (see Delphi, below).]  The younger generation find their places in the firmament -- Sarah as a Hollywood producer, Theo as a renowned chef, and Waldo as an astrophysicist. A wise, compassionate, and thoroughly absorbing story. The never-named narrator is a British academic with a Classics specialty. She views her personal pandemic experience through the lens of prophesy in the tradition of the Oracle of Delphi. Each short chapter refers to a different divination -- tea leaves, entrails, animal behaviour, guttural sounds. Her experiences are so typical of families trying to adjust to pandemic-caused upheaval. She teaches on Zoom. Her husband works on Zoom. Their ten-year-old son doesn't adapt to at-home onscreen learning. She cannot easily go to visit her elderly mother. There are shortages of all kinds of products as well as a shortage of patience. And in the end, a faint glimmer of the bottom of Pandora's box: hope.I've observed before that contemporary literature has a new demarcation: set before or during the pandemic. (We can look forward to those that are set firmly after. Soon?)
Posted by Nann at 8:30 PM

Labels: Books of the Week, reading